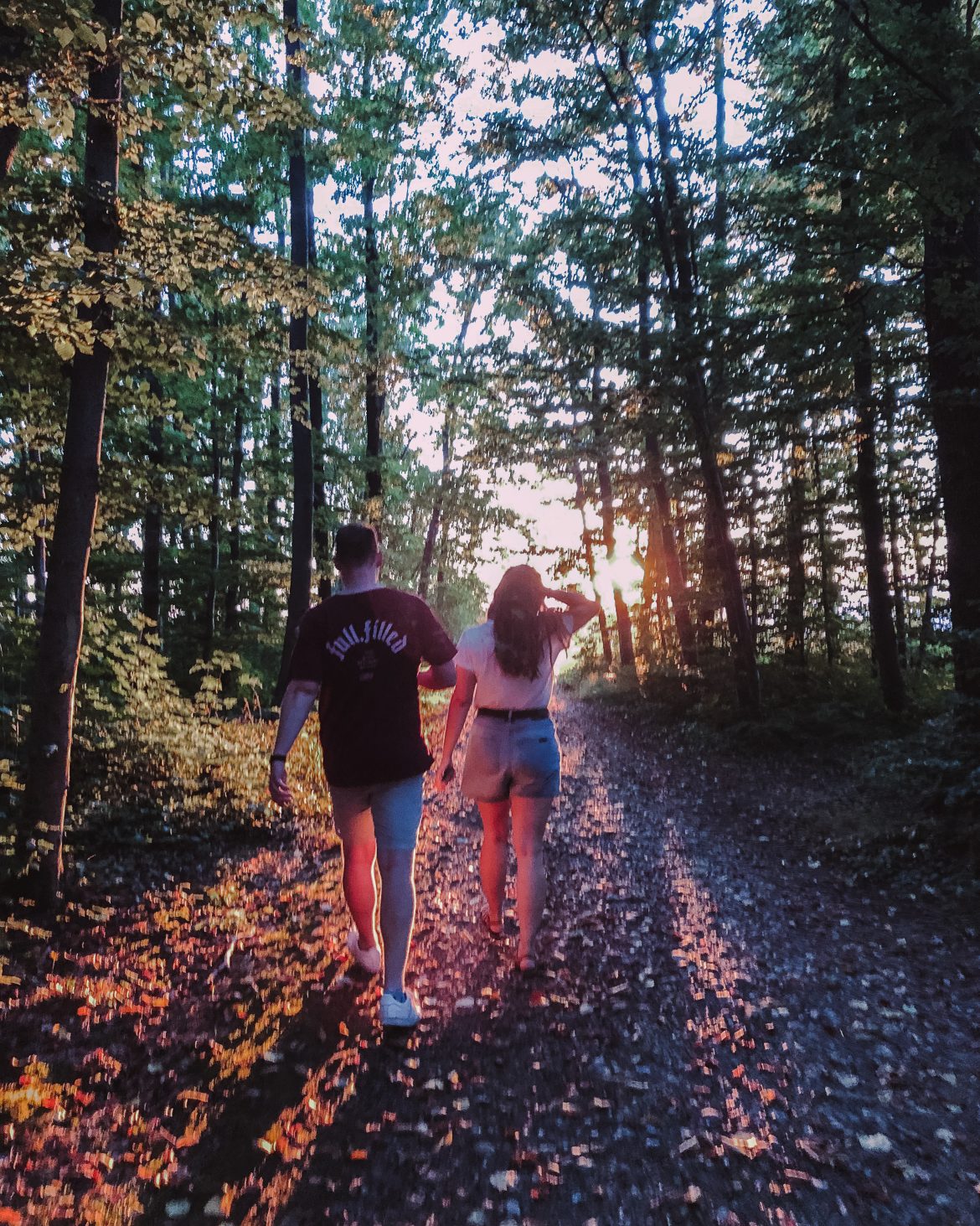 The truth about dating a much younger man

For those of you who do not know this, I am actually dating a much younger man and will marry him in 5 weeks. To be exact, my fiancé is ten years younger than I am.

One of the things I realized is that there is a lot of stigma around women dating much younger men. For reasons I honestly do not understand and truth be told this had an influence on me at the beginning of the relationship. I was almost “embarrassed” to share that fact for fear of being judged by the person I was talking to.

I really had to get over that fear and not care what others thought – something Timo is much better at than I am. In addition to that, I knew my parents did not care about his age and neither did my best friends.

In fact, I always knew I would date younger rather than older. I always thought older men were boring and I just never clicked with them. That is just my personal experience.

As with everything communication is key and from the get go, we tried to establish an atmosphere in which we both could talk about anything without any shame.

Nonetheless, there were conversations about this we had to have. To give you more of an insight about dating a much younger man I thought I would share conversations we actually had with you.

3 conversations I had dating a much younger man

I am not your big sister/mother

One conversation we definitely had to have was about how we treat each other. This conversation rose very naturally as he wanted to make sure that I do not treat him like a parent or a big sister “raising” him in some way, which I did not want anyways. From my side I let him know that he needs to be the man and that I will never take that position but that we are standing side by side.

Been there done that

That was a big one for us. Naturally, being the older one, I have more experience or have already been to places and done certain things or just simply formed opinions about subjects he did not have to think about yet.

Timo was the one who brought up this conversation because of the way I sometimes talked or the tone I used in explaining things.

That is why I wanted to make sure that when we talk that I am very sensitive to not come across that I know things better or that I am further ahead but actually give him time to process and form his own opinions.

At the same time, I had to remember how I was 10 years ago and that changed my perspective pretty quickly because Timo is definitely much more mature than I was.

That helped me have a bit more grace and allow for our opinions to come together and evolve.

Do you really want this?

I remember this conversation so clearly. We were lying out in the garden and all of the above came up and other things and it led me to asking him the following, “you have to understand, that I am further ahead in life because of my age. There are things I have already done, decisions I have already made and experiences I have already gone through. You just need to know if that is what you really want even though it might be hard sometimes or if you want someone more your age to go through things together?” It was a tough question to ask because it could have ended up in a break up. At that moment, I did not know what his answer would be and it took him a moment to think about it and make a decision. A decision that would determine the course of our relationship. His simple reply was, “I want you even if that means having more conversations and working through it”. It was quite the emotional moment but it was important to know what we want.

Ultimately, you have to know if that is what you want. If you want to date a much younger man. Does it come with its own challenges? Sure, but so does every relationship because we are all different. In the end how you go about it and communicate about it will make all the difference.

datingdating a much younger mandating in your 30ssummersummer 2020
Love
Share: 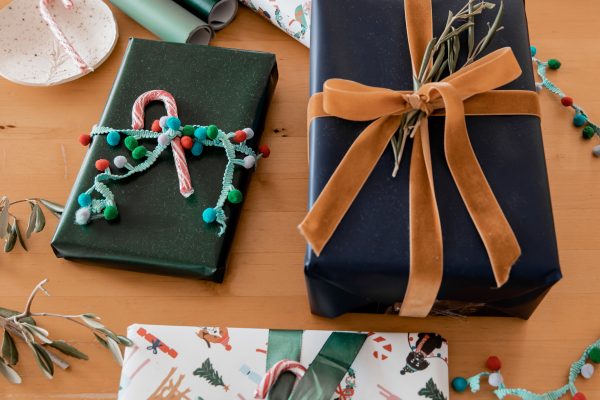 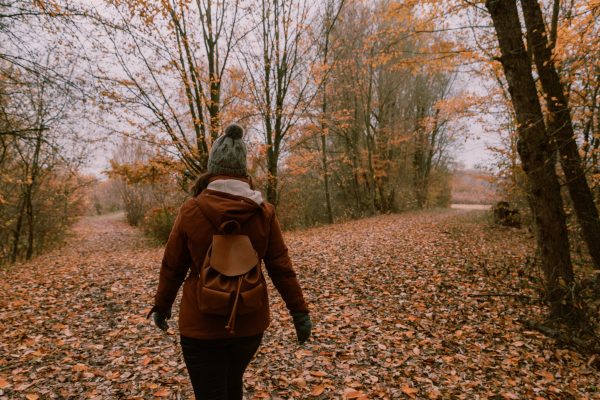 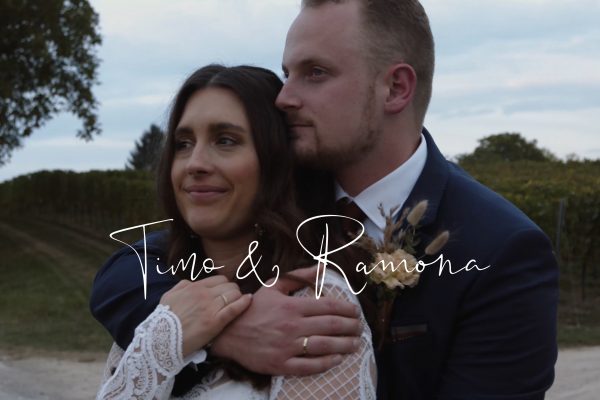 Our first anniversary and sharing our wedding video 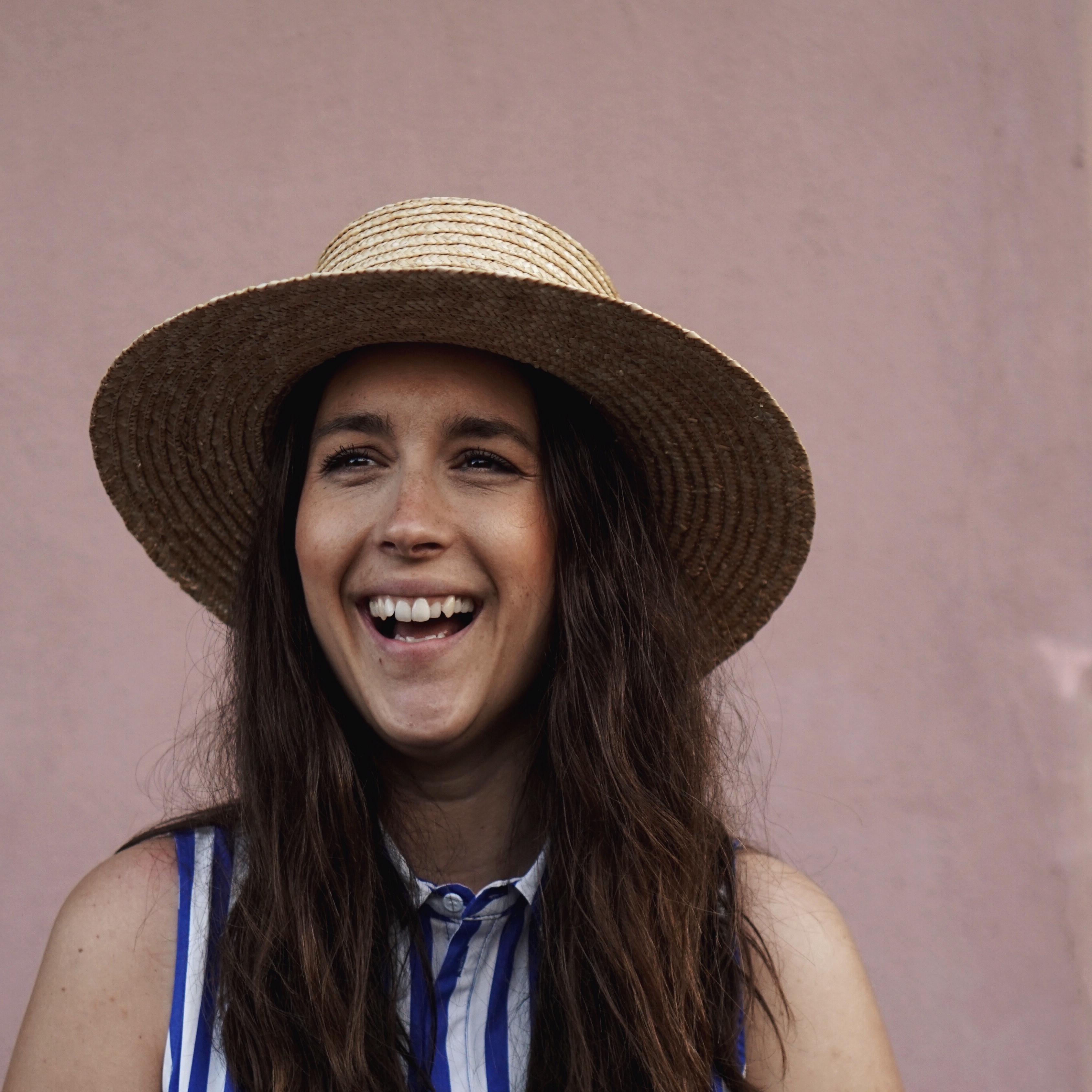 I believe that we can find beauty and abundance in every season of life especially if we share it at the table. I would love to celebrate YOU and the season you’re in with inspirational posts and tips on how to live life well. 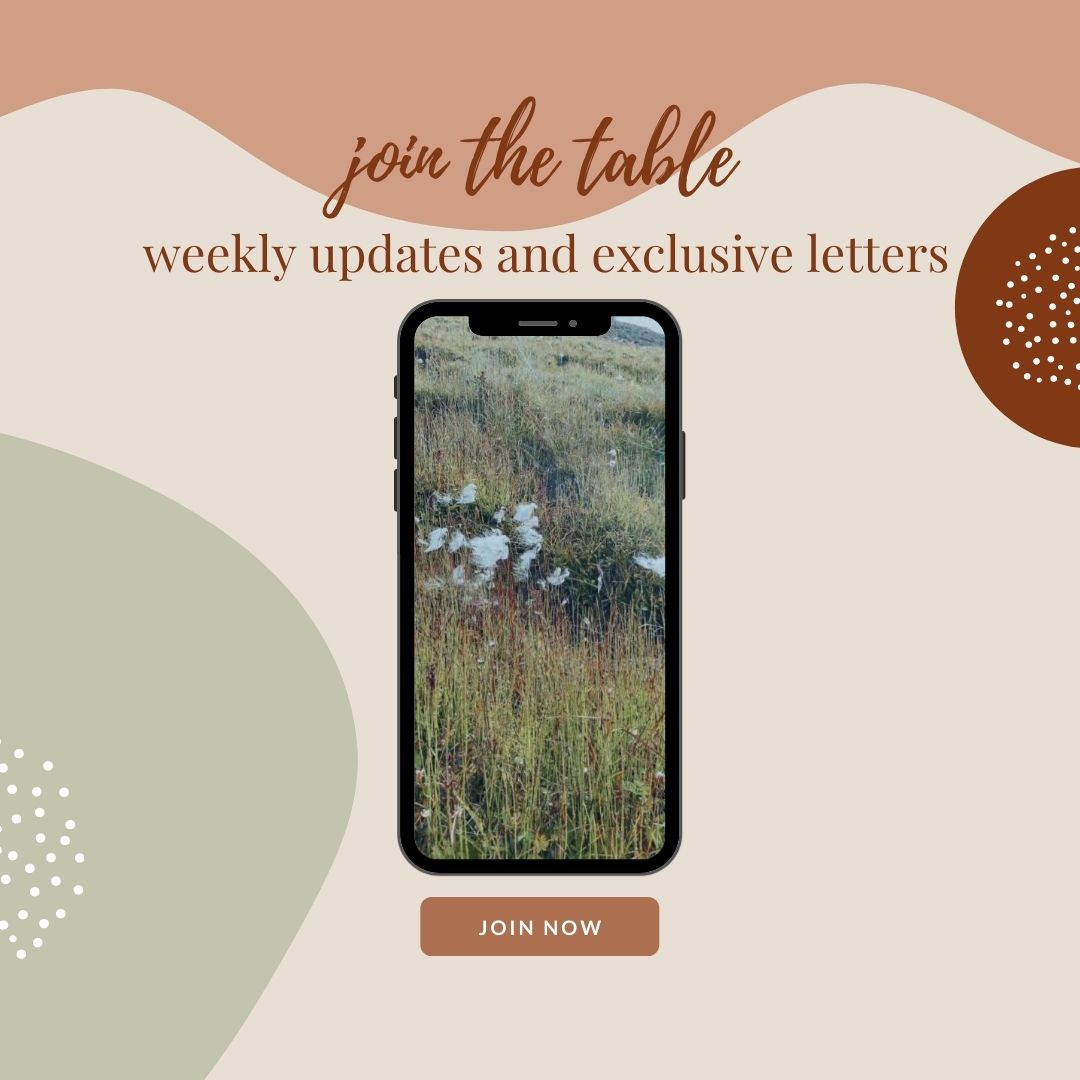